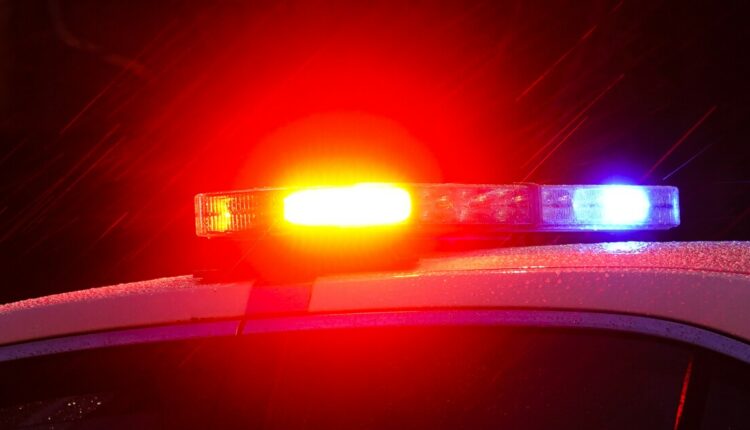 Investigators said Heather Cole, 27, of Xenia, was driving a 2012 Ford Focus south on SR-380 when drove left of center and was hit by a semi-truck. Following the collision, both vehicles drove off the road.

Cole was pronounced dead at the scene, according to Ohio State Highway Patrol. The driver of the semi-truck was taken to Green Memorial for non-serious injuries.

Watch the Latest Headlines in our 24/7 News Livestream:

Replay: Good Morning Tri-State at 6AM