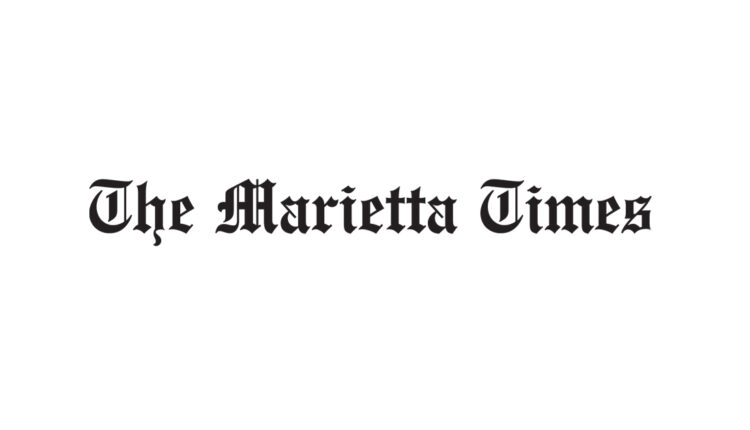 
The new COVID-19 case rate continued to rise in Ohio, a trend Washington County bucked for the second week in a row.

In the COVID community levels released weekly by the federal Centers for Disease Control and Prevention, only Noble was listed as “high,” meaning the agency recommends masks be worn in indoor public places. The other four counties were “medium,” under which the CDC advises people at risk for severe illness to consider masking.

The CDC’s guidance is based on the number of new cases per 100,000 people in the previous seven days and the number of new COVID hospital admissions and percentage of staffed inpatient beds occupied by COVID patients, whichever is higher.

Ohio Sports Betting Kiosks Raise Questions, Not All Are Answered Yet