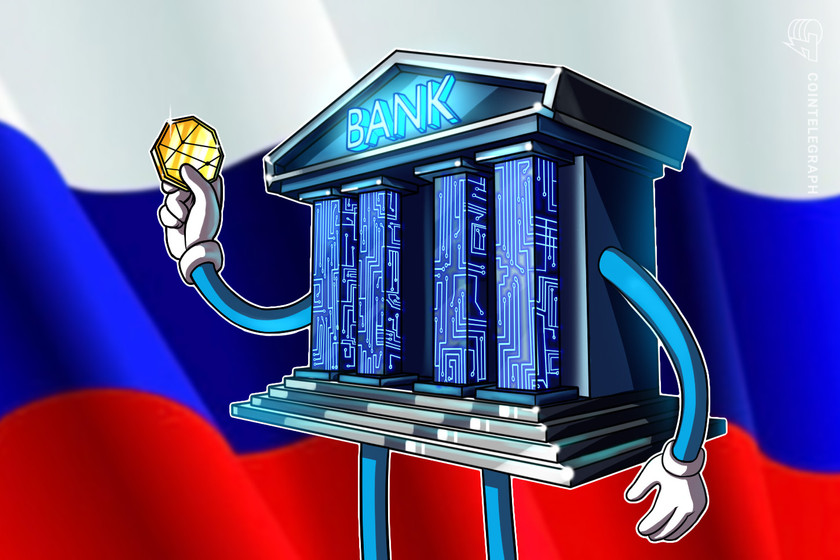 VTB Factoring, a subsidiary of Russia’s state-owned bank, reported the first major deal with digital finance assets. As part of the deal, the bank subsidiary acquired a tokenized debt pool of the engineering company Metrowagonmash, issued via the fintech platform Lighthouse.

On Wednesday, June 29, VTB reported the deal on its webpage, claiming it to be the first issuance and placement of digital financial assets secured by cash in the Russian Federation. In the announcement, the bank compares it with the issue of short-term commercial bonds.

Anton Musatov, CEO at VTB Factoring, emphasized the new technology’s potential regarding the access of Russian businesses to the funds necessary for operational activities:

“Apart from the standard factoring procedure, [here] a client shouldn’t necessarily sign a service contract to sell its debt pool. The issuer’s readiness to tokenize it and the factoring bank’s decision to acquire it.”

In June 2022 the largest Russian bank Sber announced its first operation with the digital financial assets (DFA) to take place in Mid-July, after finally obtaining a license from the country’s central bank.

While current legislation on the DFA was put in force in 2020, in June 2022 the head of the Financial Markets Committee of the Russian parliament’s lower chamber introduced a bill that would prohibit the use of DFA as a “monetary surrogate”.

Related: Russia to include crypto into its tax code: Here is what the rules might look like

In February 2022 VTB conducted the first successful testing of the operation with “digital rubbles”, a central bank digital currency (CBDC) project of the Bank of Russia. Later, the bank announced its first purchase of DFAs in exchange for the digital ruble. By the press time, there is no information on whether the aforementioned deal was made via CBDC.