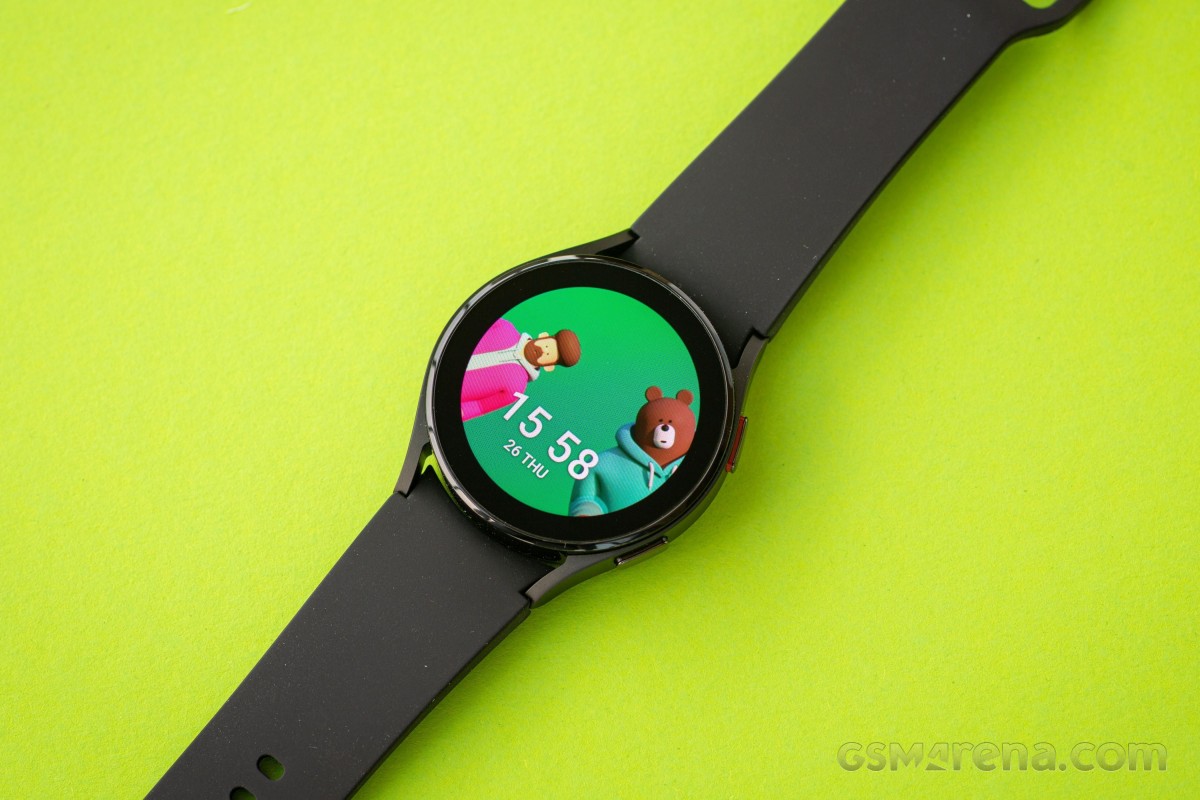 The third One UI Watch 4.5 beta requires a download of about 250MB and is seeding in the US. If you are enrolled in the beta program and haven’t received it yet, you can check for the update manually by navigating to Galaxy Wearable > Galaxy Watch4 > Watch4 settings > Watch software update menu on your smartwatch.

These Are the Pilates Fashion Items That Are Huge RN