Realme is continuing its collaboration with Marvel Studios with a special Thor: Love and Thunder edition of the Realme GT Neo 3 150W smartphone. Realme VP Madhav Sheth teased the new device in a tweet and Realme India also confirmed the launch is scheduled for July 7. The teasers show out the phone’s back will feature Thor’s hammer. 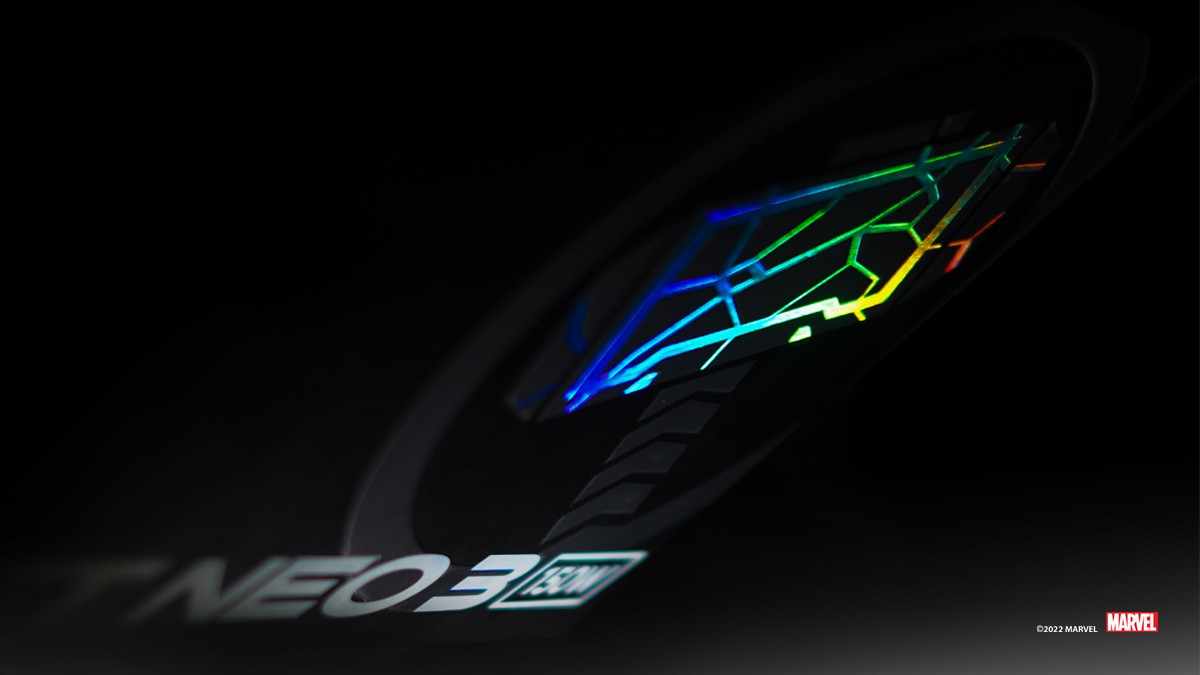 The other teaser image shows out the phone’s blue color and blue charging cable. The Thor: Love and Thunder edition Realme GT Neo 3 150W will be sold via realme.com and offline retailers in India. 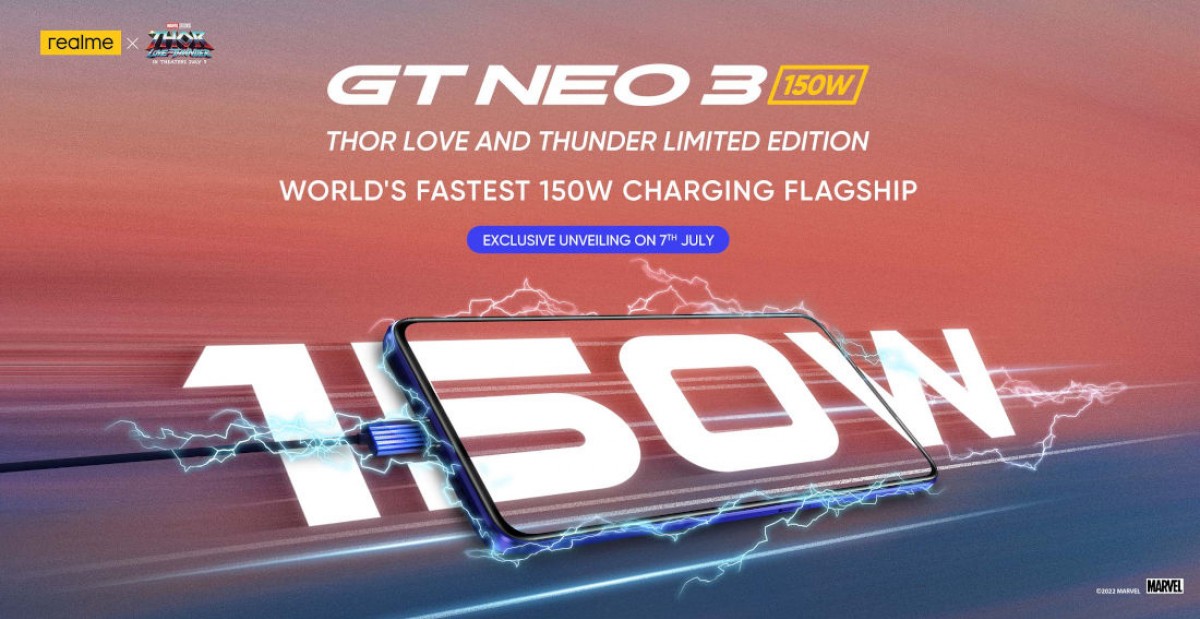 This would be the second Realme x Marvel phone collaboration after the Realme X Spiderman Edition from three years ago.

‘Atari 50: The Anniversary Celebration’ brings together more than 90 games this fall

There will be only one version of Google’s Pixel Tablet, new rumor claims

These Celeb 7 Items Pair So Well With Leggings