Motorola’s 2022 camera flagship is set to be unveiled in China later this month, the phone will use Samsung’s new 200MP ISOCELL HP1 sensor. It initially leaked with its code name, “Frontier”, but we now know that the phone will probably be marketed as the Motorola Edge 30 Ultra. 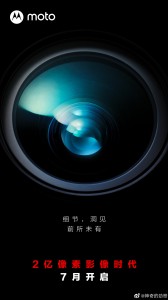 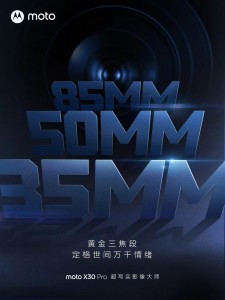 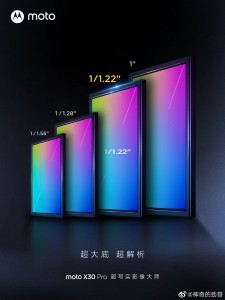 The phone will upgrade to the new Snapdragon 8+ Gen 1 chipset and rumor has it that it will go up to 125W wired charging (up from 68W) for its 4,500mAh battery. The display should be essentially the same, a 6.67” OLED panel with 144Hz refresh rate.

Motorola unveiled the focal lengths for Edge 30 Ultra’s three cameras – 35, 50 and 85mm. The main camera on most phones is wider than that (around 23mm, let’s say) and they have an even shorter focal length on their ultra wide (13mm or so). We’ll see what that is about soon enough.

Ahrensmeier warns that the prices of the Ultra may vary. He also mentions the Motorola Edge 30 Neo, which has previously leaked as the Edge 30 Lite. This one will go for €400 or just under the price of the Edge 30. 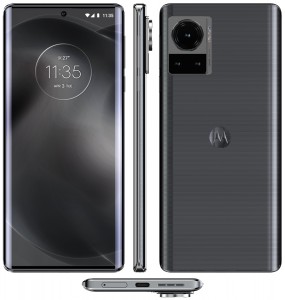 Motorola will probably unveil both new additions to the Edge family simultaneously some time this month.

Google Engineer Claims AI Chatbot Is Sentient: Why That Matters

Samsung Galaxy M04 is on its way to India, price leaks