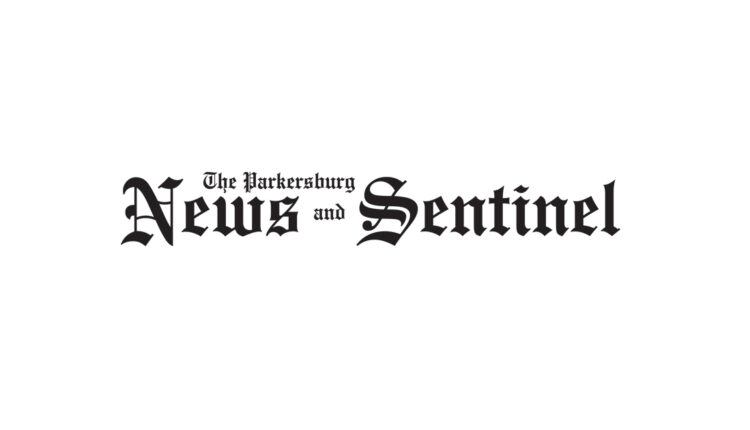 YOUNGSTOWN, Ohio — Two students from the area have been named to the Youngstown State University Dean’s List for the Spring Semester 2022.

Students on the Dean’s List are full-time undergraduate students who have earned at least a 3.4 grade point average for not less than 12 semester hours of credit in the Fall semester.

GLENVILLE — Seth Fallon of Parkersburg and Jacob Mattox of Ravenswood are among students recognized by the Glenville State University Department of Business as Distinguished Business Students for 2022.

Fallon was recognized as a Distinguished Business Student an Mattox as an Outstanding Freshman.

Recognition of top business students is based on multiple criteria including academic achievement, class rank, campus involvement, and leadership in department classes and programs. Additionally, some students are recognized for specific departmental awards.

HENDERSON, Tenn. — Two local students have been named to the Dean’s List at Freed-Hardeman University at Henderson, Tenn.

Students on the Dean’s List have earned a minimum 3.4 grade point average for the semester.

The students are Aurora Tennant, of Washington, W.Va., who is earning an undecided degree in Dual Enrollment, and Breanna Tonkery of Vincent, who is earning a bachelor’s of science in chemistry.

HENDERSON, Tenn. — Jesse Eaton of Vienna has been named to the Freed-Hardeman University Spring 2022 President’s List.

Eaton is earning a Bachelor of Arts in Music.

To be on the President’s List, a student must be full-time and have a 4.0 grade point average.

Woofter is majoring in arts management and studio art.

To qualify for President’s List, students must earn a GPA of 3.800 or higher and complete a minimum of 14 semester hours.

EAST PEORIA, Ill. — Robert Rozell of Coolville was named to the President’s List at Illinois Central College at East Peoria.

ATLANTA, Ga. — Sean Martin of Belpre has received a master’s of science in cybersecurity from the Georgia Institute of Technology at Atlanta.

Today’s breaking news and more in your inbox