More than forty towns and villages in Donbas have come under attack in the last 24 hours, the Ukrainian military has reported, acknowledging the “partial success” of a Russian attempt to advance on one front.

The General Staff said that Russian forces were now trying to advance west of the Luhansk-Donetsk border towards the cities of Bakhmut and Sloviansk, and “the enemy led an offensive in the direction of Verkhnokamianske, with partial success.” The Russians were also advancing “in the area of ​​the Spirne settlement,” it added.

Verkhnokamianske and Spirne are adjacent to the main highway leading westwards from the city of Lysychansk, which fell last week.

The Ukrainians also said that “the occupiers are advancing in the direction of Vesela Dolyna,” which is close to Bakhmut.

In its analysis of the military situation on Friday, international security consultancy the Cavell Group tweeted:  “Fighting continues to be heavy on many of the roads and settlements around Siversk now with heavy artillery exchanges also in this region. The situation is very fluid here as Russia pushes forces west.” Siversk is the last town of any size on the roads west towards Sloviansk and Kramatorsk.

Cavell added: “A similar situation is occurring towards Bakhmut with Russia making slow gains against heavy resistance, but slowly securing more of the highway to Lysychansk and closing in on Bakhmut defences.”

The Institute for the Study of War said: “Russian forces still conducted limited ground offensives and air, artillery, and missile strikes across all axes on July 7, and will likely continue to confine themselves to small-scale offensive actions as they rebuild forces and set conditions for a more significant offensive.”

Besides trying to push west from the Luhansk border, the Russians have sustained artillery fire on settlements north of Sloviansk, with the Ukrainian General Staff that saying “our defenders inflicted losses on the enemy during its next offensive attempt and pushed the invaders back near Bohorodychne,” some 20 kilometers north of the city.

Serhiy Hayday, head of Luhansk region military administration, said “in order to reach the administrative border of Luhansk region, the Russians are destroying the surrounding villages with artillery….they do not stop firing from all types of heavy weapons ” on the few villages not already under their control.

“But our armed forces hold the fort,” Hayday said, indicating that resistance continues along the regional border.

Elsewhere, the Ukrainian General Staff reported further artillery attacks against settlements north of Kharkiv, and local authorities said there had been civilian casualties in a rocket attack on the eastern outskirts of the city.

Regional military administrations reported incoming fire in both Sumy, in the north, and against Kryvyi Rih, in the south, without causing casualties.

Also in the south, Russian forces continue to shell areas of Kherson and Mykolaiv in an effort to retrieve recently lost territory, according to regional administrations, and several villages were on “the verge of destruction.”

The Cavell Group assessed that “north of Kherson there were phases of intensive artillery shelling yesterday [Thursday], but no significant changes on the ground. Around Kherson City Ukrainian [forces] fired coordinated artillery onto some Russian fortified defensive positions.” 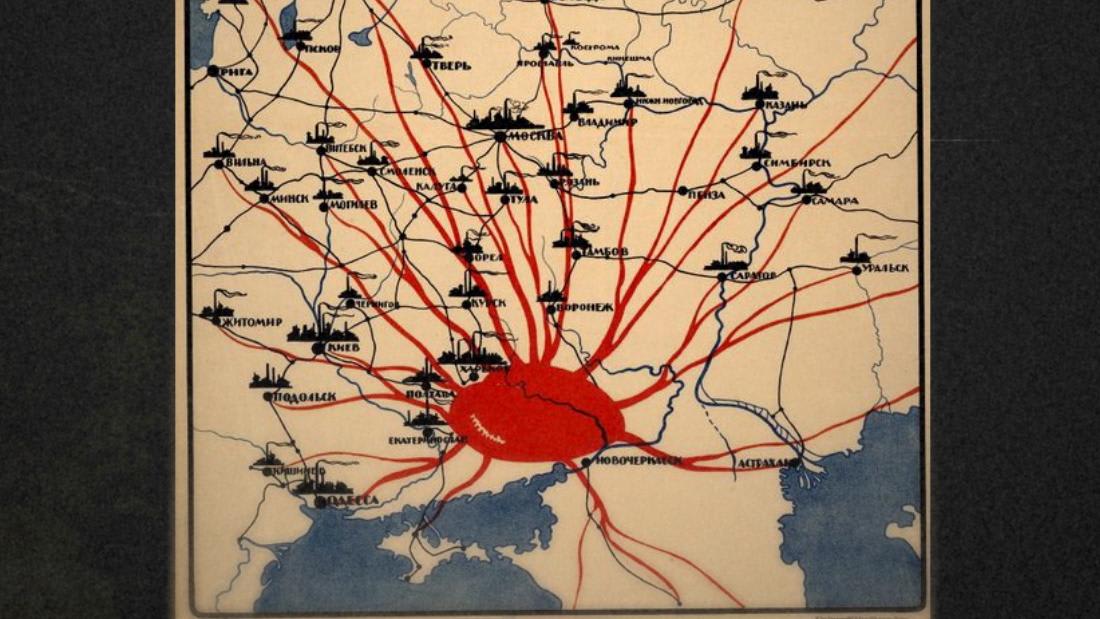 Ukraine LIVE: Putin’s long-range missiles ‘depleted’ –may only have…

s jaishankar: ‘Live with it…’: S Jaishankar to countries not liking…

Why Ohio law firms are essential to the economy

Motorola Moto G82 in for review

The Geological Fluke That’s Protecting Sea Life in the Galapagos

Emily Rice – A Summer in Ohio