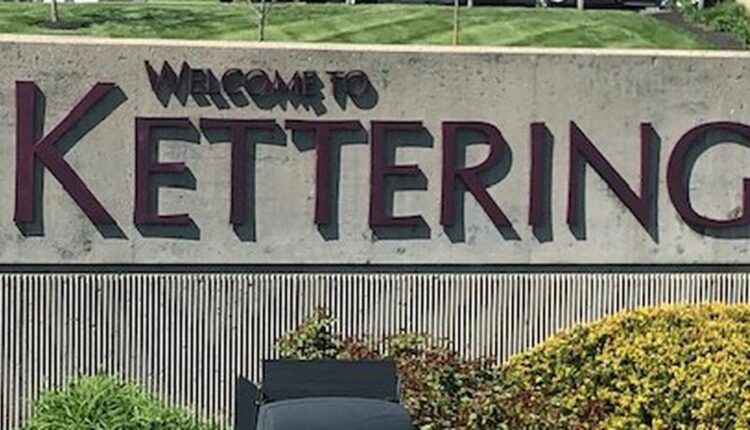 
Slavin President Robert Slavin declined to discuss the issue, saying in an email that his firm has not yet started the search process. The company’s website did not include the job posting as of late Thursday and it does not yet have a date scheduled for it, according to the city.

Schwieterman, 57, has been Kettering city manager since 2006 and has worked there for 33 years, according to the city. His term as city manager and Don Patterson’s run as Kettering’s mayor overlapped for 15 years until Lehner replaced Patterson this year.

Slavin’s cover letter states his firm’s qualifications and history with the Buckeye State — in particular Southwest Ohio — are boosted by having an affiliate, former Hamilton County government official Dave Krings, in Cincinnati. 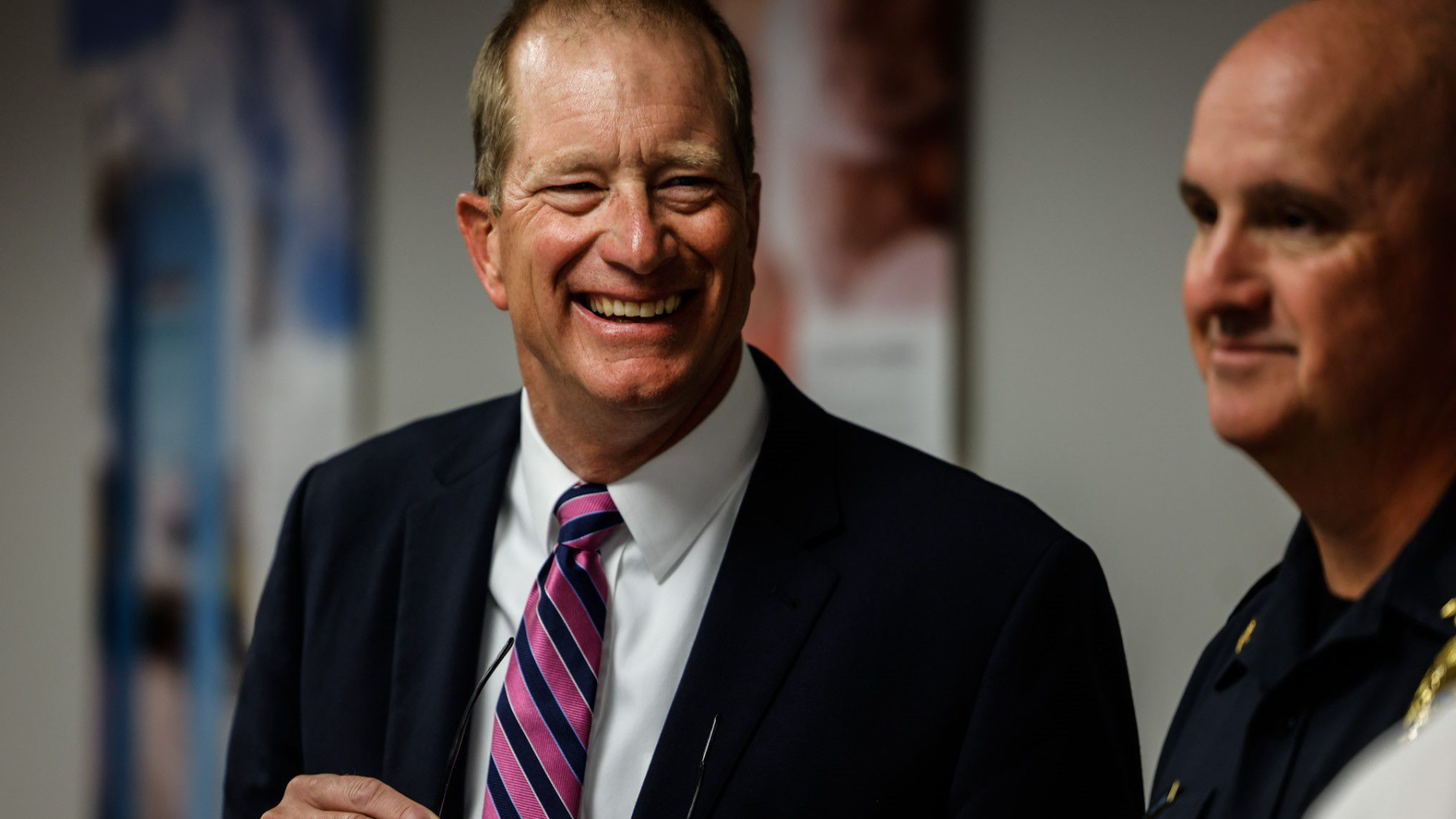 “This proposal commits the highest level of our firm’s services,” according to Slavin’s letter. Krings “and I will manage and serve as the primary consultants for the project.”

The letter also states Krings’ proximity to the area will help “cause the project expense costs to be less than described in the proposal.”

Kettering City Council approved $30,000 in March to hire a recruiting firm for the search, according to records. The Slavin contract states the company’s compensation and expense reimbursement will not exceed $24,017.

Slavin’s clients include jurisdictions in California, Florida, Illinois, New York and Texas, according to its website. The firm also has recruited city manager prospects for Tipp City and led the search for a Miami Valley Regional Planning Commission executive director before Brian Martin was hired in 2013, records show.

The eventual new hire will replace one of the region’s longer-serving city managers. Schwieterman began working in Kettering’s finance department in 1989, later being promoted to tax manager, according to the city. He then became budget manager and later assistant city manager before succeeding Steve Husemann as Kettering’s top administrator.

Schwieterman earned a master’s degree in public administration and a bachelor’s degree in accounting from the University of Dayton.

Downtown Cleveland restaurant closing after more than 30 years in business –…