Rumor has it that the iQOO 10 will be among the first with a Dimensity 9000+ chipset. The iQOO 10 Pro surfaced on TENAA, flaunting a Snapdragon 8+ Gen 1 chipset. We found out that the 10-series is may not the only one that will feature the new flagship chipset from Qualcomm, however.

iQOO confirmed to us that an iQOO 9T will launch in India by the end of the month. It will be powered by the 8+ Gen 1 chip, which nudges performance up by 10% and significantly increases power efficiency by 30%. 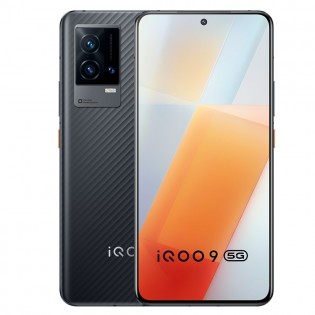 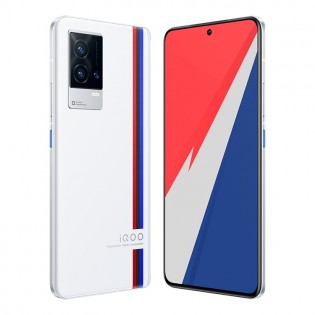 The 9T will provide ultimate performance and a top-notch gaming experience, similar to its siblings, says the company. To put that in context, the iQOO 9 that launched in India had a Snapdragon 888+ (and not an 8 Gen 1 like the Chinese model). This will make the iQOO 9T more of an upgrade to the 9 Pro, which did have the 8 Gen 1.

It’s too early to talk about pricing, but we’ll put these numbers in your mind – the iQOO 9 goes for ₹43,000 right now, the 9 Pro for ₹65,000. The upcoming iQOO 10 series is tipped to launch this month in China, how long it will take it to get to India (or how much it would cost) is unclear.