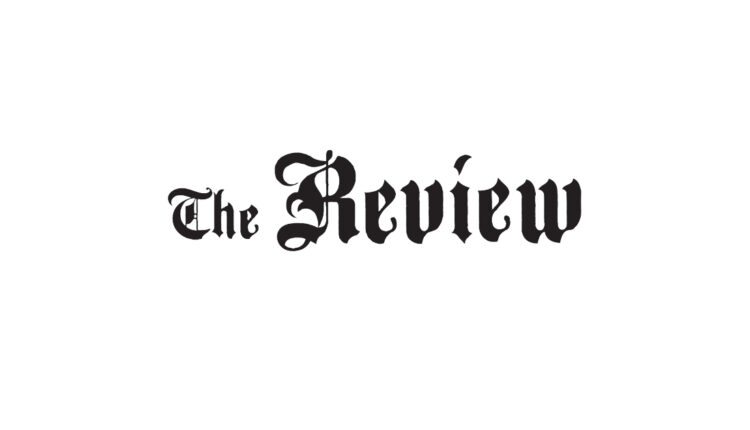 
LISBON — Columbiana County Commissioners Roy Paparodis and Mike Halleck both said Wednesday a new law which makes $500 million available to Appalachian communities in Ohio will help local governments and residents in the county.

Paparodis said he’s excited, calling the legislation one of the biggest investments into local communities. Halleck said the commissioners are looking forward to whatever projects come up for the good of the county.

Both he and Paparodis traveled to Columbus Tuesday for the signing of House Bill 377 into law by Gov. Mike DeWine.

According to a press release issued by the governor’s office, DeWine proposed the “OhioBuilds — Small Communities, Big Impact — A Plan for Appalachia” in April as a way to invest in Appalachian communities in 32 counties across Ohio, including Columbiana, Mahoning, Carroll and Jefferson counties.

The idea behind the funding is to “help unite Appalachian communities on transformational local projects with three priorities: infrastructure, including downtown development; health care, such as investments in school- or community-based services to address physical and behavioral health; and workforce development, including public-private partnerships to build and coordinate job training.

“Following the planning, $450 million in implementation grants will be awarded to help communities and regional groups carry out projects that rejuvenate the region and stimulate economic growth,” the press release said.

The grant process will be administered by the Governor’s Office of Appalachia within the Ohio Department of Development. Funding will be available through multiple planning and development application rounds until all funds have been awarded.

Both Halleck and Paparodis said more information about the program will be released in the coming weeks.

In other business, the county engineer’s office opened bids for this year’s multi-highway paving project and the Homeworth Road paving project, finding only one bid for each project, both from Shelly Company-Northeast Division. The bid for the multi-highway paving project was $3,874,309 and $1,026,978 for the Homeworth Road project. The bids were being reviewed by the engineer’s office personnel, with plans to likely award the projects at next week’s commissioner meeting at 9 a.m. July 6.

The commissioners also adopted a resolution to award $5,000 from American Rescue Plan Act funds to the Utica Shale Academy in Salineville to help with student transportation costs.

“We thought that was a worthy expenditure,” Halleck said.

Troy Rhoades, a spokesman for Ohio Edison/First Energy, updated commissioners on some upcoming activity, including a pole replacement project starting later this summer that will include Knox and West townships. He said Ohio Edison has already been in contact with the trustees in those townships. The project is part of a 64-mile pole replacement project that also goes into Carroll County and stretches to the Ohio River.

He also told commissioners the company is seeing some encroachment issues coming up on their easements for transmission lines, with property owners building permanent structures on the easements.

“We’re taking a concerted effort to reach out to those property owners,” he said.

Rhoades announced Ohio Edison is working on trimming vegetation in the area of Salem, Lisbon and Guilford Lake and talked briefly about the live wire trailer that will be used for some training sessions with fire and emergency personnel.

John Hersh also mentioned the 7th Annual Artisans Against Domestic Violence Art Exhibit will be held from 4:30 to 8:30 p.m. Aug. 27 at the East Palestine Country Club on Carmel Achor Road in Negley. The event is sponsored by Ozer Ministries Inc. and the county Department of Job and Family Services.

Today’s breaking news and more in your inbox

After 8 years dumping billions of XRP, Jed McCaleb’s stack runs out in weeks