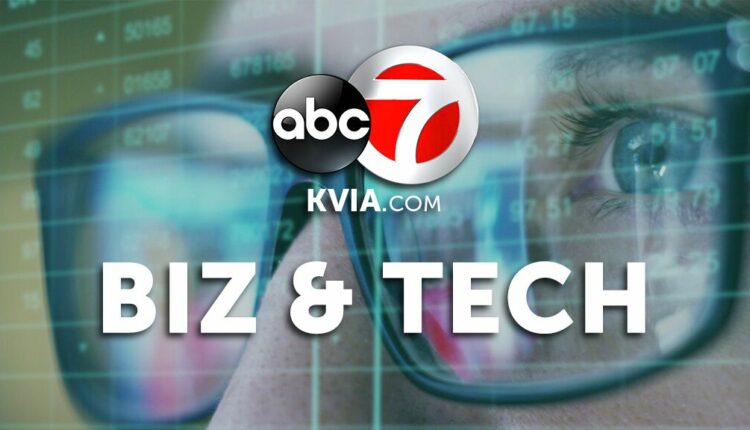 CLEVELAND (AP) — President Joe Biden has used an Ohio visit to showcase federal action aimed at shoring up pensions for millions of workers. It’s part of a broader effort to reinvigorate his political standing with blue-collar voters. Ohio has been trending strongly Republican in recent years, with Donald Trump easily carrying it twice. But Democrats have hopes of winning a Senate seat that is coming open. Biden on Wednesdayannounced a federal rule change that will allow major new financial support for troubled pensions that cover some 2 million to 3 million workers.

Lots of fun to be had at Funagin’s in Sylvania

Another Northeast Ohio movie theater shutters: The Wake Up for Thursday, Jan. 26,…

Russians react with defiance, anger and worry as a new phase of war…

Queen of the Gods Online Slot from High 5 Games

State to pay to demolish Westland Mall, Woodcliff Condos, among others

How to Get a Job with No Experience

How Sensor-Dangling Helicopters Can Help Beat the Water Crisis