Samsung Electronics is expected to publish its Q2 financial report later this week, but analysts are forecasting a 15.6% increase in operating profit compared to the same period last year, reports Yonhap News.

This is despite declining sales of consumer electronics. Smartphone shipments are down to an estimated 61 million units in the April-June period, a 16% drop compared to the previous quarter. This will bring in KRW 2.6 trillion in operating profit ($2 billion), KRW 600 billion less than last year.

Samsung’s display panel business is also seeing weaker demand with a predicted operating profit of KRW 1 trillion ($760 million), down from KRW 1.3 trillion a year ago. Home appliances saw an even bigger drop – operating profits will fall in half to KRW 500 billion. 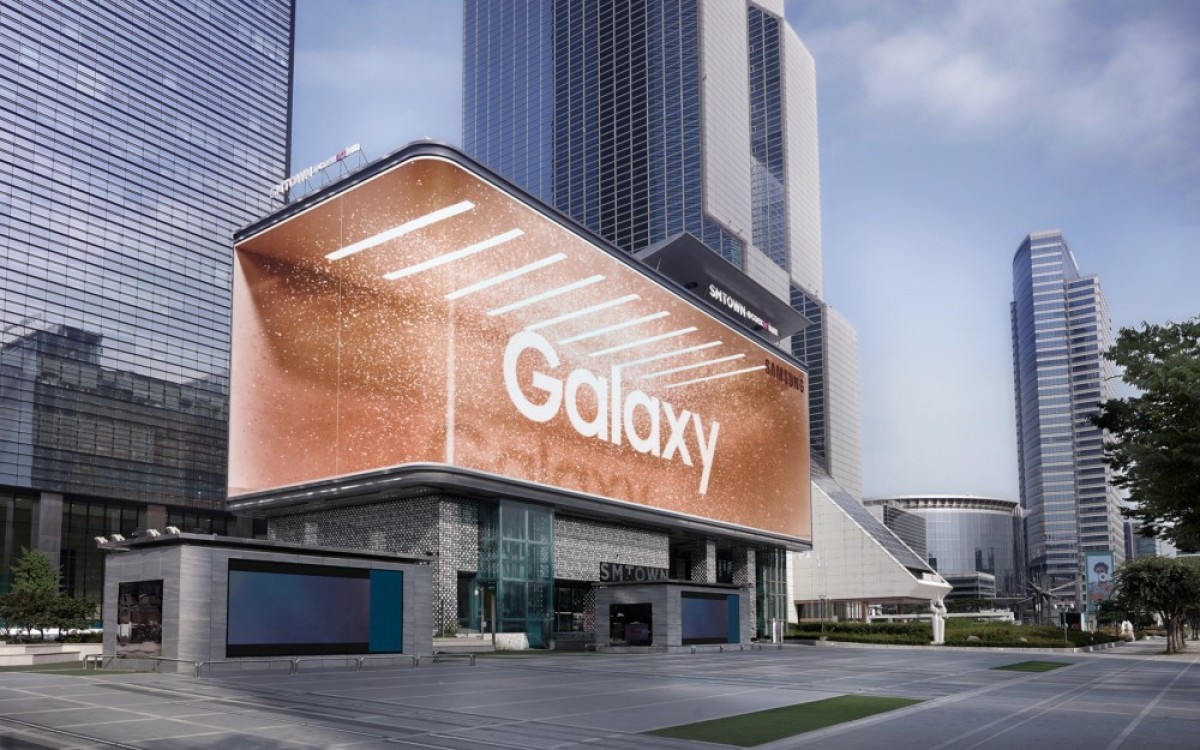 Samsung’s chip business is more than making up for the lower demand for consumer products, however. Analysts are forecasting a 42% increase and an operating profit or KRW 9.8 trillion ($7.5 billion). Shipments of DRAM chips rose 9%, demand for NAND flash chips increased 2% compared to last year.

Again, these are just estimates – the official report from Samsung should come out on Thursday.